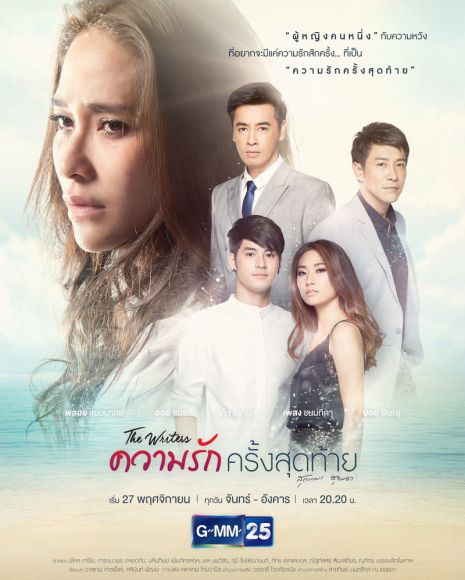 Rot previously had something with Pat, but he left abroad for school. She eventually married Tee. They have three kids together. Tee is intent on saving and building wealth and often neglects her feelings. He is a good provider, but a bad husband. She meets Chit Cheua and he immediately likes her, but he is engaged to someone and seeing someone else on the side. Pat comes back from abroad and old feelings start to resurface. Rot tries to fight them, but her feelings for him are hard to suppress, especially with Tee as a husband. She eventually leaves Tee and tries to divorce him. Chit Chuea finds her an apartment and tries to use this to get close to her. Pat is somewhat seeing another girl Matalin (but he is still interested in Rot). He realizes Matalin isn't his type and tries to friendzone her, but with advice from one of Pat's friends, she manages to keep him in her life. Rot and Pat would eventually start seeing each other, but Matalin isn't having it, not to mention Pat's sister, who can't stand Rot. (credits to:mydramalist)