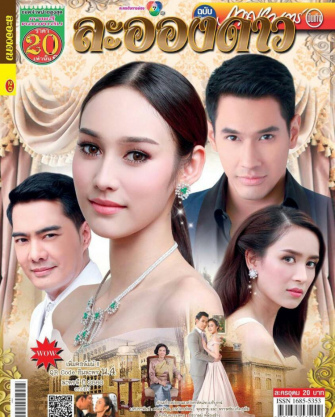 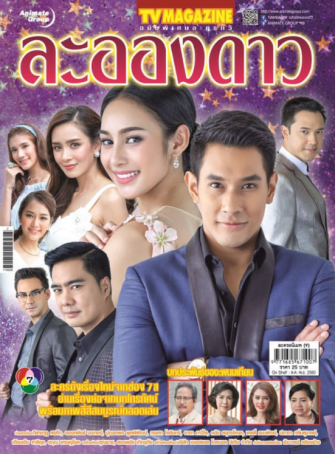 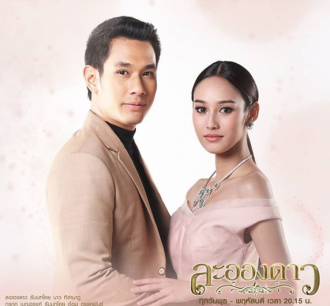 La Ong Dao/Tan (Now) is Khun Kod's (Om) father's adopted daughter since Dao's parents died. Khun Kod was sent for study in the US for over 10 years so they don't grow up together. Kod only remembered Dao as a fat, ugly girl. After his graduation, his dad passed away and Kod had to come back to Thailand. Kod had a girlfriend who was also a popular celebrity, Da. They planned to get married after Kod's dad funeral. But his dad's lawyer reached him to tell him that based on his late dad's will, he will not get any of his inheritance if he doesn't marry La Ong Dao. Kod felt reluctant because of his current girlfriend. Little did he know that Dao grew up being a beautiful and capable lady. Kod made a secret agreement with Tad, his bestfriend, to attract Dao so that Kod and her didn't have to marry. Tad was also reluctant, but became very excited after seeing the real Dao. Kod himself started to like Dao, but his pride kept stopping him to get closer to Dao. Plus Da, his girlfriend, took every possible action to prevent Kod being close to Dao. Will their love find its way?