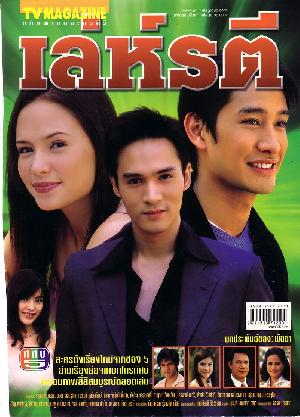 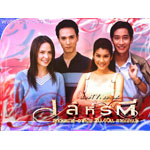 This one was about how Ann’s father owed lots of money to some gamblers so he ripped off Peppers company to pay them back … Pepper catches him and in order to pay the debt he sells Ann to pepper because he knew that pepper can take care of his daughter.. Ann’s father loved her more than he loved his real kids… her father was actually her step father well Ann moves into pepper house and she begins taking care of peppers family … but just before all that happened Pepper found out that his wife was lying to him about her pregnancy all along … she was unable to get pregnant but said she was pregnant with him so he can marry her … well they divorce and pepper marries Ann and then after that she cares for his family and whatever.. and he slowly start to fall for her one day Ann needed money to help her dad so she went and took some pictures that showed a little skin and some rich man wanted her and at a party he said something to pepper and pepper gets angry and goes home and in front of his parents and sister says “you want me to have child with her so bad ok ill go make it happen” lolsss and then he goes up stairs and “R” her and then after that she leaves him … and he realizes how much he loves her then he goes after her and one day their parent set them up to go on a trip together and they make up but Ann still leaves him because she feels guilty …. and then after that ann moves away to go teach somewhere else … and she hears about his ex wife plan to kill him she goes and warn him but she is pregnant by now … and then ………. well he doesn’t believe her and she goes to the place they set to meet him and then she is captured he goes there and then during the fights and stuff .. she takes a bullet for him and then after that …. well at the end …….. they go and talk and he asks her to marry him again and then after that .. she asks him to close his eyes and cross the street she lets him go and he crosses the street.. that was to prove that he trusts her….