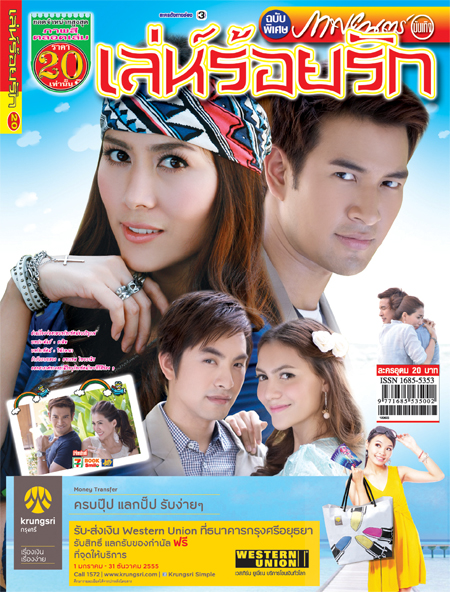 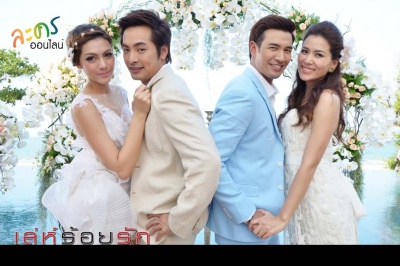 Tarn (Cherry) is a pretty lady who is a swindler. She and her mother are in a lot of debts because of her mother’s gambling, so she decides to drug a man and steal a ring from him.The ring is an heirloom, it belongs to Phubadee (Great), a playboy and heir to a great fortune. Because of Tarn, Phubadee was attacked and loses his memory. Tarn then lies to him that she is his wife because she wants to swindle 10 million from him in order to repay her creditors.

When Tarn moves in with Phu, she meets with his grandfather as well as his distant relative Naek. Neak is not pleased with Tarn because he wants Phu to marry May (Selina), his daughter. Both Naek and his son Ae are eying Phu’s inheritance. Napha, also a distant relative of Phu’s grandfather, doesn’t like Tarn either. But Parami, Napha’s daughter, seems to be the only one who is friendly to Tarn. Tarn especially dislikes Bunthan (Ace) who’s the gardener that was hired around the same time as when Phu and Tarn moved in. She doesn’t like him because he keeps trying to approach and get close to Phu, as if they knew each other before.

The thing is, Phubadee doesn’t remember Bunthan because of his memory loss. The two of them are friends and Bunthan is actually the real Phubadee while Phu, the one with memory loss, is Thawin. Bunthan has asked Thawin to act as Phubadee in order to investigate and find out the people who murdered his uncle and who had threatened to kill him. He is very worried that Thawin doesn’t remember him. All the more so as there had been several murder attempts on Thawin and Tarn, and as people in the house keep dying one after another. Inspector Somyut is investigating those murders but it turns out that he’s an accomplice working with the murderers.

If someone else want to give another review just write it under the other synopsis. (srry its going to be a vague synopsis)