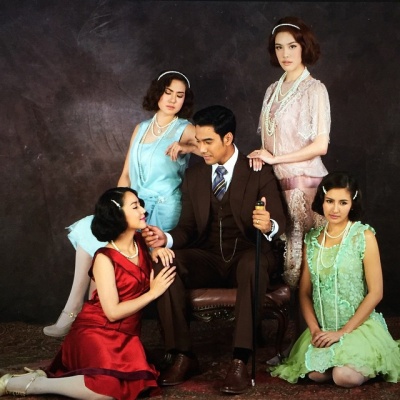 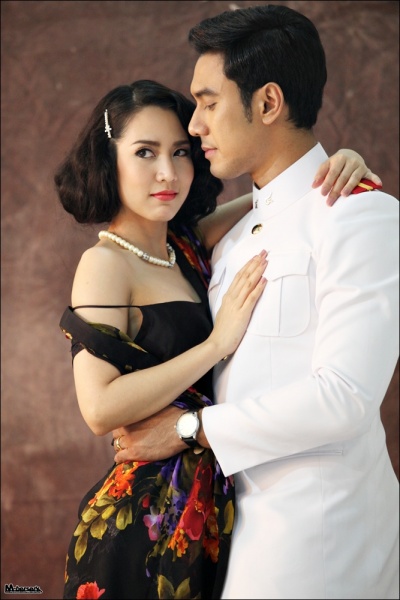 Sorn Klin (Jakjaan) is a mid-wife who resents her own fate of being born poor. Ever since she was little, people would abuse and despise her because of her background. Therefore, she does all she can for money and status. Some of those things include selling children's corpses to Pon (Big), a shaman who practices black magic and has loved Sorn Klin for a very long time.

One day, she met Luang Dayt (Es), a well-established man who has both status, looks, and wealth. This made Sorn Klin fall in love with him. Sorn Klin was determined to make him hers. However, Luang Dayt Borirak already had three wives: Chomchai (Grace), Krong Kaew (Fai), and Pit (Nok). Chomchai is Luang Dayt's main wife. She has a gentle heart and is the daughter of Praya (Noom). Chomchai was able to bear Luang Dayt a son by the name of Borwon Yot (Term). Borwon Yot is Luang Dayt's heart and soul. Krong Kaew is the daughter of a very wealthy man. She respects and loves Chomchai like her own sister. Pit is his other wife. Even though she was originally a servant, she is kindly treated by both Chomchai and Krong Kaew.

Luang Dayt's family is a complete and loving family who is filled with happiness. This makes many envious of them. Once Sorn Klin came into their lives, everything began to change. Sorn Klin was able to get close to Luang Dayt Borirak's family by safely delivering Pit's daughter, Orn Pilot (Ink). This made Luang Dayt grateful and appreciative of Sorn Klin.

Due to the love she had for Luang Dayt, Sorn Klin does all she can to become his fourth wife. She even set her own home on fire to gather sympathy. Chomchai eventually fell into her trap and took her into their home.

Sorn Klin then used black magic to cast a love spell on Luang Dayt. As a result, Luang Dayt became deeply and blindly in love with her. When his wives discovered her actions, Sorn Klin plotted to murder them one by one so that everything remains a secret. How far will she go to become Luang Dayt's one and only love? Tune into Likit Rissaya to find out.