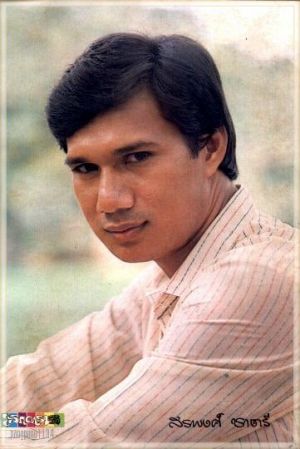 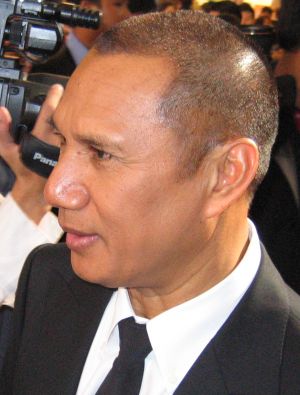 Sorapong Chatree, nicknamed Ek, (formerly Pittaya Tiamswate) is an actor born in Ayutthaya, Thailand. In 2009, he received an honorary Doctorate of Arts degree in Social Science for development from Nakhon Ratchasima Rajabhat University.

He has frequently starred in the films of Prince Chatrichalerm Yukol, as well as in Cherd Songsri's classic romance, "Plae Kao". Sorapong became one of the top male stars by the mid 1970s, eventually displacing the older Sombat Metanee from the lead position. As he aged, he retained his popularity and is well known today as a major supporting actor. He was named a National Artist of Thailand in 2009.

In the 1980s and early 1990s, the international rights to many of films featuring Sorapong were obtained by the Hong Kong production companies IFD and Filmark. The films were then edited and newly-shot footage added (often featuring ninja directed by Godfrey Ho) to produce a movie more easily marketed to the Western market. In general IFD productions credit Sorapong and no other Thai actors, while Filmark's credit only the western actors, although more than two-thirds of the film is of Thai origin.