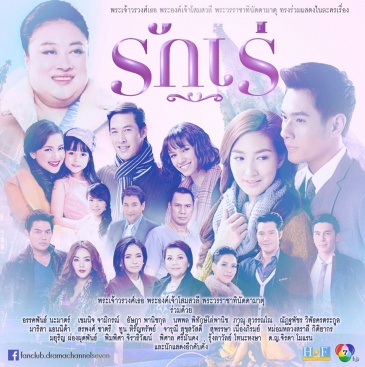 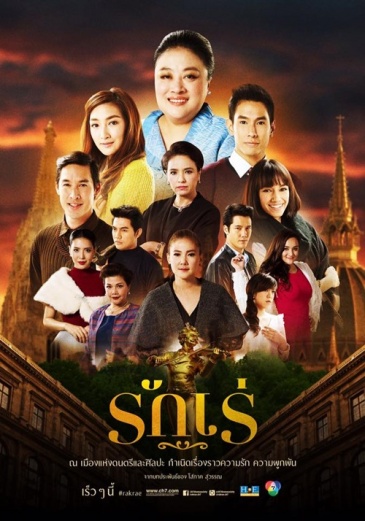 The praek Ramin (Aom) was the secretary of the ambassador in Vienna and meets Wayoon (Pancake), a scholarship student there studying language. Because of his rich and successful background, he was taught that every woman that came into his life was just after his money. He thought Wayoon was those women as well. So he starts to court her. Wayoon falls for him sincerely later on. He has feelings for her too and they end up sleeping together. Wayoon later finds out that she's pregnant and goes to tell him but he tells her to get an abortion. His aunt propose to give her with money not bother nephew anymore. Upset and heartbroken, Wayoon is about to get an abortion but has a dream about a little girl calling her mom so she decided to keep the baby. She continues to go to school pregnant; but her best friend, Nicholas (Utt), helps her through her classes and pregnancy. Nicholas also secretly has feelings for Wayoon too.

After giving birth to a girl, Wayoon graduates and become the translator for the UN where years later she meets Ramin once again who is now the Thai Ambassador. Ramin still loves and misses Wayoon but believed that she had an abortion but later finds out she kept the baby and has a 3 year old daughter. He wants to reconcile but it wasn't going to be easy since Wayoon isn't very forgiving him and she is now with Nicholas.

Trivia or interesting info. about this lakorn