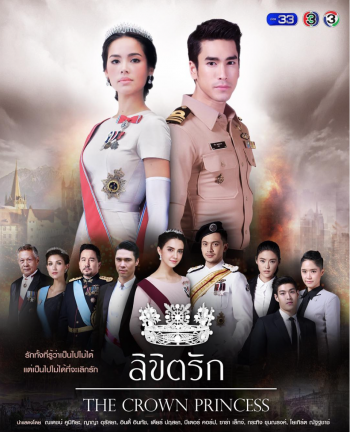 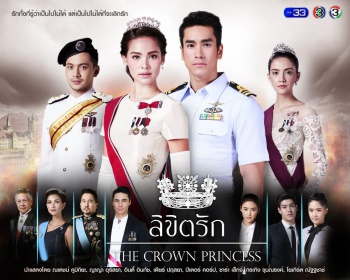 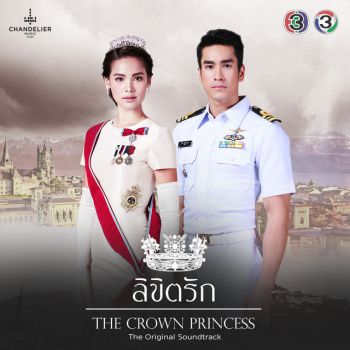 Personality: Self-confident, strong, determined, never give up easily, love justice, she looks impassible and never trusts anyone because there are full of enemies around her, but deep inside she is a gentle lady who has love, generosity, and she needs someone to embrace and truly loves her.

Family: She is the first heiress of Hrysos. Her father is Prince Charles (passed away when she was 2 years old), her mother's name Nathalie (passed away after giving birth to her). After becoming the heiress, her life is full of chaotic and dangers.

Talent: Horse riding, fighting with her bare hands and skillful with various types of weapons, be able to speak many languages, hate cooking the most!

Appearance: Age around 25-26 years old, tanned skin, piercing, strong physical, determined eyes expression, but having a gentle voice that could melt down the hearts of all girls who stay near him.

Personality: Cherish the honor as a man and a soldier, love justice, being frank, smart and competitive. Looking from the outside, he looks like a guy who never care about women and doesn't need love. But he acts like this because he used to meet a bad broken heart experience until he tries not to love anyone anymore, although the deep inside his heart, he really needs a woman who stays by his side forever.

Family: The only son of his father, Decha, and his mother, Lieutenant Savanee, who get divorced with each other. He has a closest cousin (his uncle's daughter) named Danika who is a Sergeant. Currently, Davin works in Naval Special Warfare Command, fleet operations, but he was called to stand by at "International Anti-Terrorism Center".

Personality: Playboy, love to party, a modern prince's life style. He does not care about the reputation. Often create problems to the palace. He is a son of Prince Andre (Alice's uncle) and Princess Mona (Alice's stepmother). He is a spoiled child. His parents give him whatever he wants. They certainly believed that Aaron will be the next king. He seems does not care about the other people around him. But he's hurting inside seeing them fighting over the throne among themselves. Though he does not show much about the ideas or the way he thinking but he is a very smart person. If he intended to something, he could do that. But he does not want to. His childishly self-centered attitude is the obstacle for him to be the next king. But after his parents were killed. There was a turning point for him, he met Pan (Danika). She's a woman who made him stronger and be more responsible. Aaron learned from his mistakes in the past. And eventually, he became stronger to rule the country.

Family: A son of Prince Andre and A Princess Mona. He has a sister from another mother named "Princess Kate"

Talent: Singing, dancing, helm the boat, car racer, riding horse and shooting (practice later). And also pays attention to a woman that he had his eyes on (like/dislike).

Appearance: Aged 24-25 years old. Sweet look. Great shape body. Paled skin (not healthy type). Sadness in those eyes (but actually cruel and heartless). She does not show her teeth when smiling (not sincerely smile). She pretends to look nice and sweet from the outside.

Personality: Jealous. She does not want to see anyone is better than her. She sees things in negative way. She think that Alice and Alan (or Aaron) are stealing everything from her. Cunning and heartless person. She lures men to do anything for her. But what she really wants is to become a queen of Hrysos.

Family: Father named Andre. Mother is Patricia (passed away). She has a half brother named Aaron and a cousin named Alice who she wanted her dead.

Talent: Love to cook. Poisoned people. She knows the weak points of each man that she's been using him. She will find the way to get near those men.

The main heroine - a princess of a small country, which after her coronation become in danger, to protect her they sent her to Thailand, where the main hero - a navy - becomes her bodyguard.