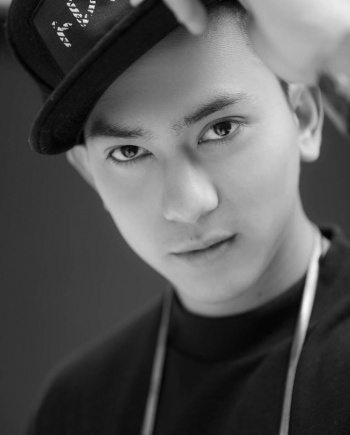 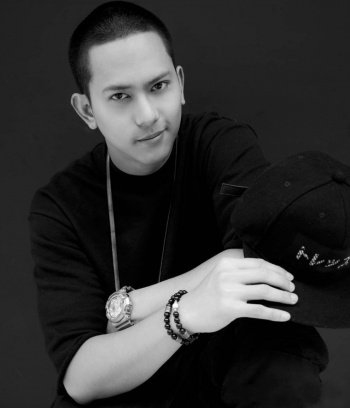 Mark Khanatsan Naktakhe started dancing since he was 5 years old. He first entered the entertainment industry covering Korean dances in a group known as S'Question. The group was formed by him and his friends. They had the opportunity to dance at a concert show, where a foreseer saw potential in Mark. They then sent Mark to practice singing and dancing for a record label in South Korea for two years. However, while practicing, Mark suffered a foot injury. As a result, this put an end to everything, which had Mark returning to Thailand to recover from his injury.

Prior to this, Mark was a former singer for a group known as MJ (Mark-Jin) from iWave record label. His partner was Jin Joo Hyung. Their first single was "Tonight." The song was a combination of three different languages: Korean, Thai, and English. It was a collaboration between a Thai and Korean artist. The single received a lot of success and became a huge hit among fans in 2013.

Presently, Mark is pursuing a career in acting. His first role was as Sarit in lakorn Kaew Ta Waan Jai 2014.