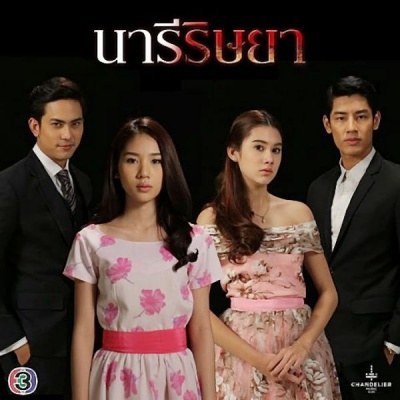 A nobleman who cheats on his wife, with her sister because he thought that his wife cheated on him too. Saiparn (Benz), the daughter of the first wife. After her mother's death, Saiparn changed into a totally different person. She is clearly unhappy with her mother's death and blames it on her auntie. As she grew up, she became more mean toward everyone, except the maid who took care of her mother back then.Throughout the lakorn, the father dotes on Needa/Nida (Lena), the second wife's daughter more than he does with Saiparn. Seeing this, Saiparn plans her revenge by making them unhappy because every time she sees her father, stepsister, and auntie live with laughter and happiness, it makes her think of her mother's sadness and death. Really all she wants is her father to love her the same too. This drama is a revenge, drama, and romance genre.