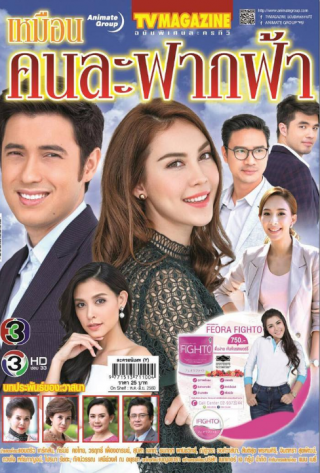 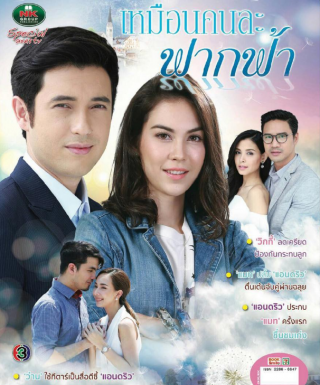 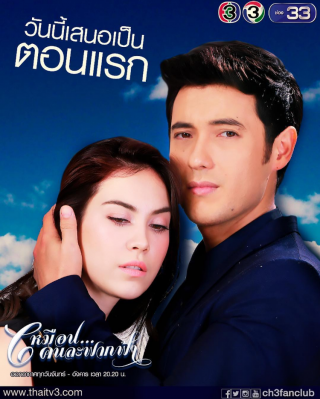 Basically n'ek's mom married p'ek's dad, so they end up as step-siblings. p'ek thinks n'ek and her mom are gold diggers. N'ek is somewhat of a rebel and one of those "modern" types while p'ek is conservative. I think she was a model? So p'ek thinks she's easy on top of being a gold digger and n'ek encourages that misconception to annoy him. They bicker. A lot.

The main heroine is a girl who separated from her mother and sent to study in America. she believes that her mother doesn't love her. Her mother was a former prostitute , our heroine meets with her mother in Canada and finds out that she is getting married to a man named Peter. she became upset because of her mother's decision , A few months later her mother divorced with Peter, and received money and a house as compensation for divorce. her mother promised her that she won't marry again and become a good mother. Our hero was in love with a girl who worked at the bar. She became pregnant, and he wanted to marry her, but his father was against it. His father hired a detective and found out that she cheated on his son. He showed the photos to his son. The guy was shocked and hated her. After that, he went to live in Chiang Mai. Her mother and his father met in Canada while jogging and fell in love. They decided to get married. After the wedding, they moved to live in Thailand Our heroine was greatly disappointed and angry at her mother for her new marriage When the hero found out , They immediately disliked each other and always offends her , he hated both mother and daughter and wanted to destroy the marriage , but eventually fall in love. But what to do, because in the eyes of the public they were brother and sister . Credit goes TO Rania Aracelly Colunga