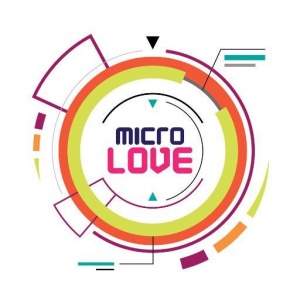 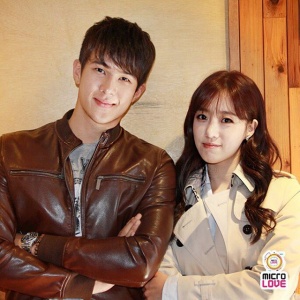 Microlove is a sci-fi romance movie about an outgoing wealthy young Thai man, Pat (James Ma), who works at a Korean software company. He privately develops a software and catches the interest of the president’s daughter, Minji (Eunjung) and they create a beautiful love story.

Links related to this Movie