My Love From Another Star 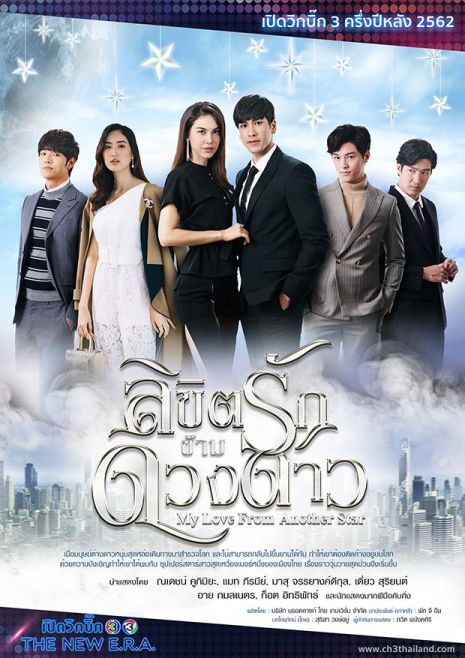 My Love from Another Star

An alien named Achira who comes to Earth for research, sees a woman in trouble and decides to save her. His heroic action gets him stranded on Earth for 300 years as he was late returning to the spaceship and it left without him. With only three months left before his long-awaited departure, he meets actress Falada and realises that she is the woman he saved all those years ago. Will Achira choose to return to his planet or stay on Earth after finding himself developing feelings for the famous actress? Source: Dimsum