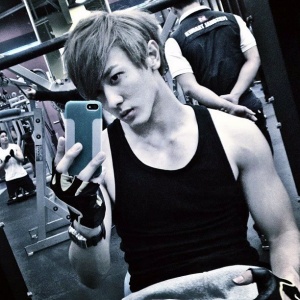 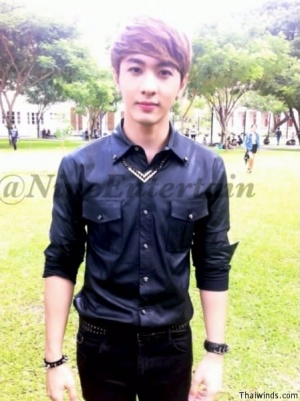 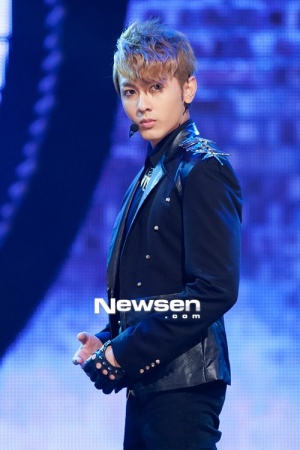 He was in Academy Fantasia Season 5 and was the winner in that season.

Before Natthew Korean debut, he was also in "Dream Team", a Korean TV show a few years back. Natthew have sign with CJ E&M Music Asia's No.1 entertainment company.

B2ST′s Yong Jun Hyung will join him to help him out, following his appearance with Brave Girls′ Seo Ah in Natthew′s music video.