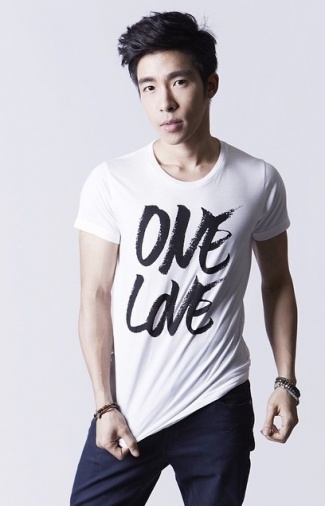 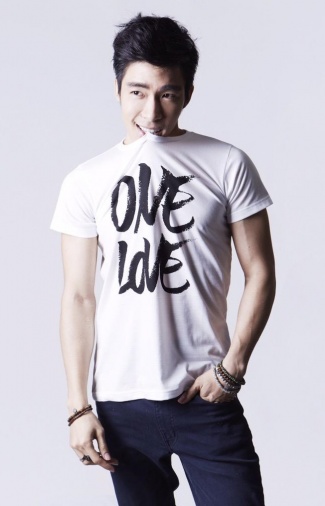 Nat Sakdatorn was born in Chiang Mai, Thailand. He has one elder sister, Darin Sakdatorn, nicknamed "Dow". He attended primary school at Montfort College in Chiang mai until grade 8, and then went to study abroad at the Peddie School in Hightstown, New Jersey, United States.[1] After graduating as the valedictorian of the Class of 2001, he went to Harvard University to study economics. At Harvard, he auditioned and became a member of the university's oldest co-ed a cappella group, the Harvard Opportunes. Sakdatorn graduated from Harvard with a bachelor's degree in economics, with honors. After that, he spent one semester taking music courses at Berklee College of Music and then decided to return to Thailand to pursue a music career. Before Sakdatorn entered the Academy Fantasia competition, he had a chance to work in the music industry after he sent a demo CD of his self-composed songs to the producers of the Sleepless Society albums. He sang the backing vocals for the Thai duo Golf-Mike's ขอบคุณ...ยังน้อยไป in 2006 and composed the melody for Kalorin Nemayothin's ทดแทนกันไม่ได้ in 2007. Sakdatorn speaks Thai, English, and Japanese. He can also play the piano. Besides his nickname "Nat", many of his fans refer to him as "Stitch", as he is well known for his wide happy smile, like that of the Disney cartoon character.