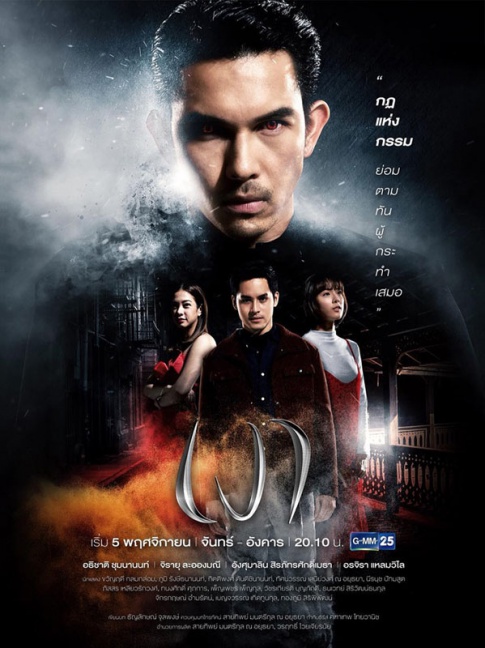 Wasawat is the devil because in his previous life he committed equal amount of good and sin. His job is to punish people for their sins and he basically sets up bad people in real life to give them a second chance. He wants to move on, but in order to do that he has to find someone to replace him. That is where he tries to get Isara to replace him because he is like Wasawat, equally bad and good. So he enters Isara's life and becomes friends with him. Isara is a player with financial problems. He has a half sister, Chalinee, who's an attractively charming socialite. She gives special attention to Wasawat and tries to seduce him. Meanwhile, Isara is planning on marrying his cousin Charoenkwan to gain assets but he falls in love with her. His love for her makes it harder for Wasawat to get Isara to replace him. Wasawat, Isara, Charoenkwan and Chalinee were all involved with each other in a past life. (credits to:mydramalist)