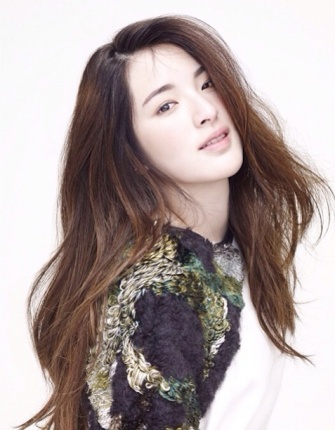 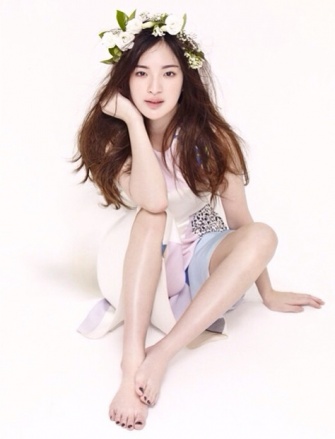 Sutatta Udomsilp (Nickname: Punpun ) is an actress born in Bangkok, Thailand. She is graduated of highshool at Ruamrudee International School and from Chulalongkorn University at Faculty of Communication Arts. She is able to singing and playing piano.

Punpun began in entertainment industry at a very young age being child model and shooting some advertisements. Soon after, she debuted as an actress in the film "Ladda Land" (2011) as one of the support characters, Nan. In fact, for her portrayal in this movie she won the 20th "Thailand National Film Association Awards" and 9th "Kom Chad Luek Awards" as Best Supporting Actress.

Recently Punpun was nominated as Best Actress in a Leading Role at 24th "Asian Television Award" (2020) by her portrayal in "Bangkok Love Stories 2: Plead" (2019).