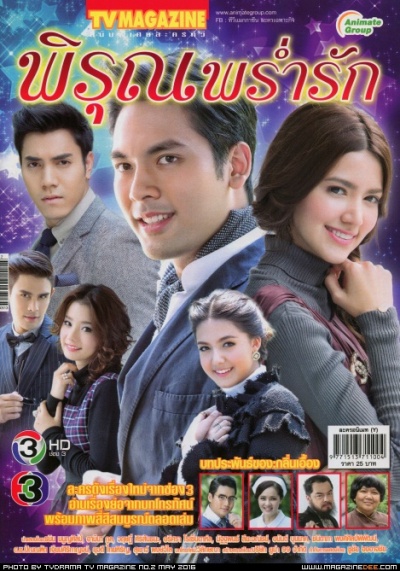 The main character (our hero) Logan mafia's boss in Hong Kong, the main character Chamin ( our heroine)- and secretly works as a doctor in Hong Kong. Once, when Logan was ambushed by his enemies they left him unconscious in the parking and he rescued by the heroine. Logan had amnesia Gradually, they fell in love. But one day as Logan was taking a walk, his friend Danis finds him and tries to talk to him, but Logan doesn't remember him, so he hits him and runs away. Soon after Danis follows Logan, they get into a fight and Danis accidentally throws Logan into a wall, where Logan blacked out and lost his memory once again. After some time his memory returned , but he forgets Chamin and all the time he was with her. Chamin looking for him and doesn't understand where he's gone. Logan has a 5 year old son and he was often sick. One day when he brings him to the hospital, he meets Chamin, but couldn't remember her. Is Logan can remember his love for Chamin?