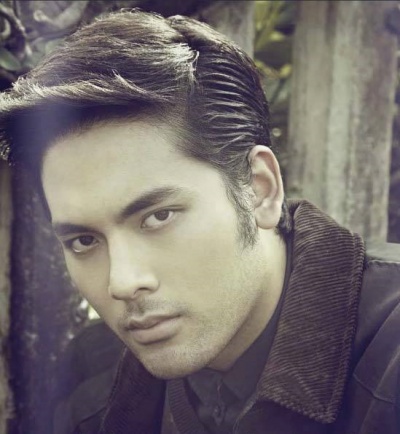 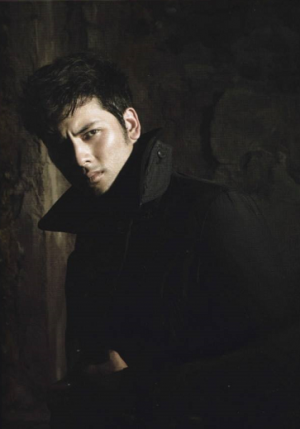 In March 2014 Bomb Tanin has been involved in the scandal of lying he was single when he was dating Focus Jeerakul. He was actually involved with her since September 2012, but they kept it a secret. Then Focus spoke out through a video posted on Facebook. Apparently he was cheating on her.