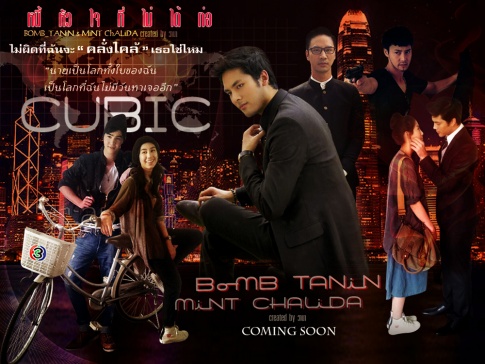 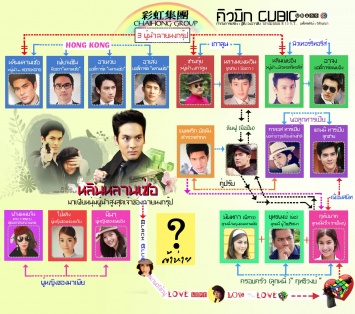 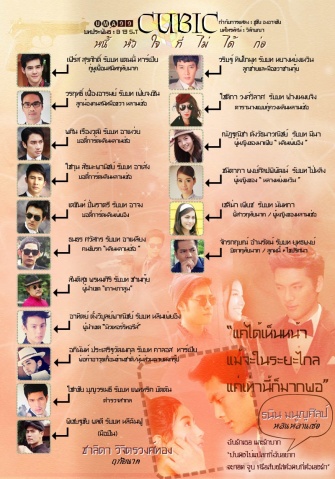 A twist between Ruthai and her sister made her end up being the maid of a member of the Hong Kong Mafia named Lin Lang Sur. Not like her sister, she’s supposed to be plain looking but very smart and sharp mouthed. Bickering and arguing from day to day he starts to fall in love with her abilities and her character more and more...

The father of Ruthai is in debt with the main guy Lin Lang Sur who is a well known member of the Hongkong mafia. As the ugly duckling of the family Ruthai is a very intelligent student but cannot compare with her sister's beautiful looks. Lin Lang Sur decides to accept her sister as a payback for the high debts of her family but when the time comes nark's father escape from there leaving nark to pay back the debt on behalf of her sister. But the Ruthai has no idea/information about the agreement and sudden disappearance of her father and her sister. She tries to find out what is the matter,so she reaches the mansion of khun Lin since by the words said by her father and circumstances going around her leads to this point. she's immediately catched by Lin Lang Sur's gang and brought to his presence. Knowing that she is innocent ,khun Lin appoints as workerin his construction business. She tries to accumulate the whole debt money tofree her sister by doing various jobs. She is not only smart but also very much talkative. Lin starts falling in love with her.. Credit to: viki.com