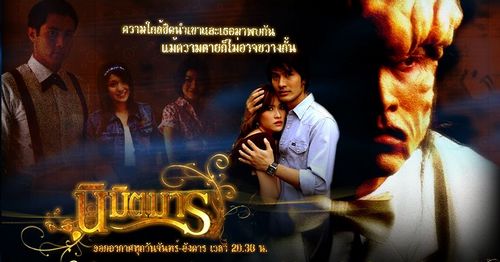 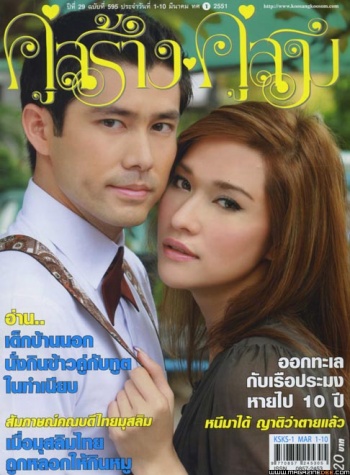 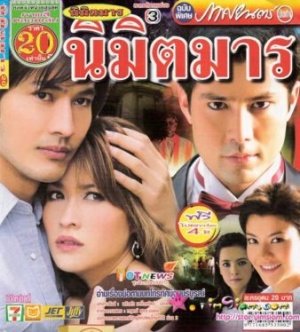 Mart was born disfigured and weird looking. He was very rebellious and tortured many girls. He was a womanizer who mistreated women and beat them up if he didnt get his way. One day his father died and Mart was left in the big house cursed. All the workers left his side because they couldn't stand his meanness. Years past and he became the ghost of that house. Ploy moved in the apartment with her friend Jinny. The apartment was next to Mart's big mansion. In the eyes of people, that house was so old and ugly. The owner of the apartment was weird and dressed weird. The owner of the apartment's mother had an affair with Mart but later killed herself because she didn't want to be Mart's slave.Mart was a powerful ghost that can change his looks to someone very handsome. He would make Ploy dream of him because he wanted Ploy to be his. The owner of the apartments would help Mart because she wanted to help and see her dead mother escape from Mart. Aun is a photographer who takes pictures of superstition activities who also moves in one of the apartments too. He later on helps Ploy to discover the true story behind Mart and his ugliness.