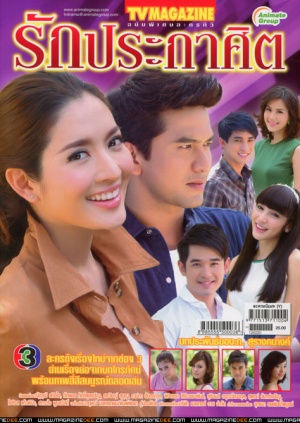 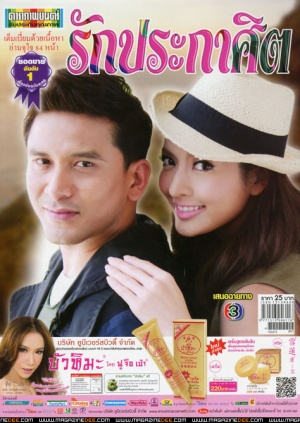 Nit's father passed away so she left school and looked for work. She was then referred to a job by an old friend. The job just happened to be working for Phu's farmland. At the beginning, they started out arguing, but later ended up having feelings for each other. But his sister always tries to make trouble with Nit because she believes that every girl around Phu only wants him because he's rich. Later on Phu's ex-girlfriend shows up and confronts Nit. She tells Nit that Phu only liked her because she looked like her, which made Nit very confused about Phu's feelings from her because he never once told her he loved her. From MintyyAsian yt. [1]