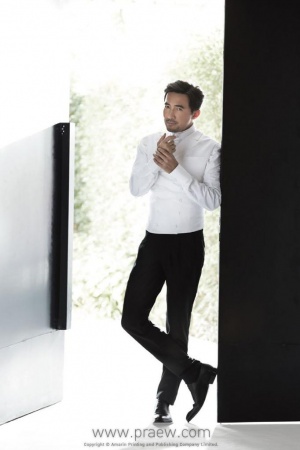 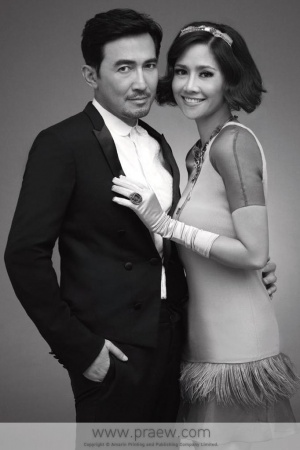 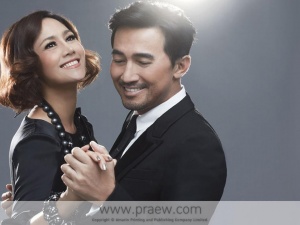 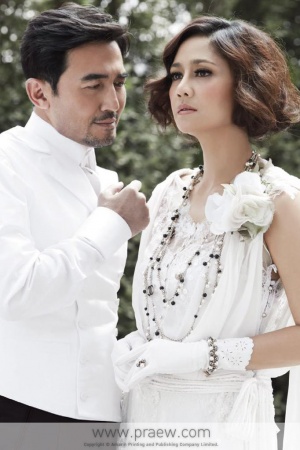 Having a police officer as a father meant that the family relocated around Thailand constantly throughout his childhood. Attended King's College in Nakon Pratom, where he discovered his passion for rugby. He met his wife, Sinjai Plengpanich (Nok), at a movie set, in which they both played the leading characters. They had many chance encounters during the next four years and decided to date each other. A year later, they decided to get married. They have three children;they are Gun Bomb and Dom.