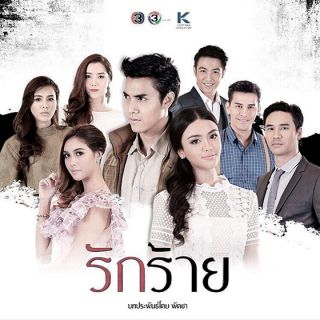 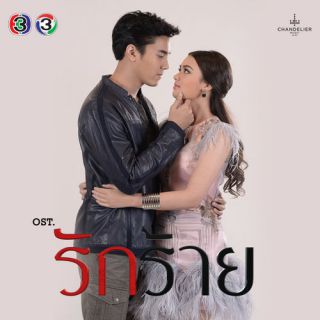 Win (Warit) and Lek (Natalie) grew up together with a very close bond, as their fathers were business partners. Both Win and Lek retained their relationship as brother and sister or great friends as there was obstacles for both to understand that their affection for one another was beyond a brother and sister relationship. Lek gained the opportunity to study aboard and held a promise with Win that when she returned in three years, he will be the first one to see her achievement. Three years later, Lek came back to learned that the Wongsurakarn had died due to tragic deaths. Lek was devastated and reached out to her and Win's good friend Nakkad. Upon her visitation with Nakkad, Lek learned that Win was still alive. Lek tried to seek for answers and finally learned the truth of Win attempted murder upon her sister, Morn deathbed. Lek took the initiative to settle an understanding with Win and made her way to his hiding nest Duang Duen Farm, a coffee bean plantation. Lek was unwelcome and Win would used opportunities and excuses to push Lek away. In return, vengeance made Lek started to push Win away. Eventually it led both Win and Lek life and love to be intertwine with heavy vengeance and people who wanted to torn both apart. Will Win and Lek eventually find a happy ending and be able to embrace their great memories together?