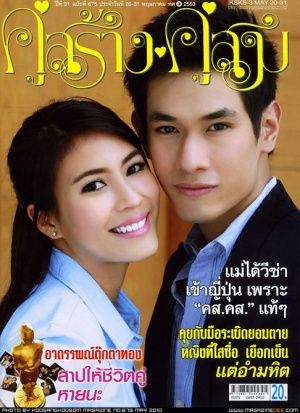 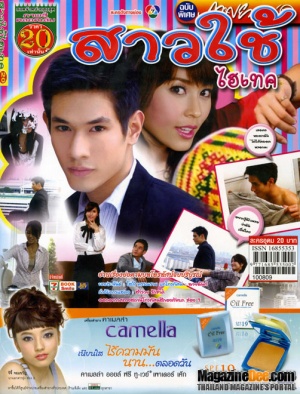 Om’s character is Nol Ratsamee, a heartbroken, woman hating, completely introverted, angry, handsome young man. His former girlfriend screwed him over and left him for his best friend and took his money. His depressive state and views on love and women, garners the attention of his younger sister who is very concern, so she teams up with her bubbly/cheerful best friend Reuangrin Narokmon (Rin) played by Jui Warattaya to find him a girl and to make him be ‘happy’ again. Reungrin moves into their home as maidservant to get close to Om, to know his habits and likes, so that she can play his matchmaker. But a problem arises, Reuangrin begins to fall for Nol. Credit: Lyn's Blog