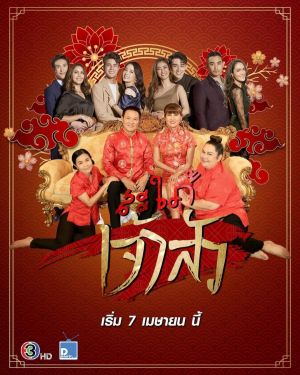 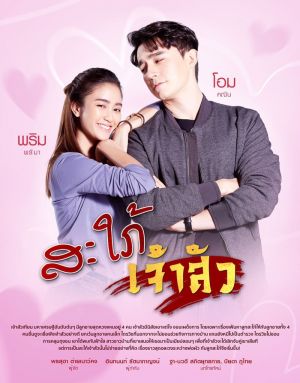 Tien couldn’t accept Fahsai and tried every way to get her out of the house with the help of Ruengrin and Orn-nisha, the girl that Tien wanted to match up with Traiwit. Fahsai had to strive to win Tien’s heart, while she and Traiwit started to have real feelings for each other. source: mydramalist