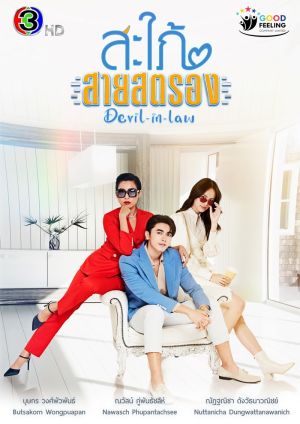 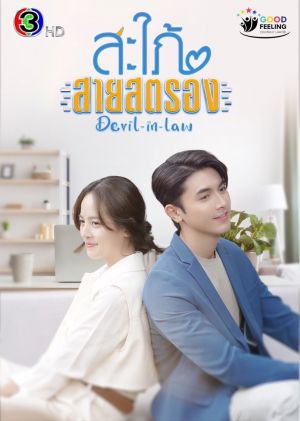 Srikanda, Pawinee's sister, is a beautiful woman whose father is very proud of her. She fell in love with Noppanai and despite her father's disapproval, they decided to elope. One day, Pawinee meets Srikanda by chance, and notices how she looks thinner and depressed. She eventually gets ill and passes away. Pawinee is angry after finding out how her sister was bullied by her mother and sister in law, so she decides to sign a marriage certificate with Noppanai with a deal of "no touch", in order to take care of her nephew. After that, Pawinee moves into where her sister lived and starts to fight with his mother and sister. She doesn't give in to them like her sister did, and so her revenge begins. Credit: mydramalist