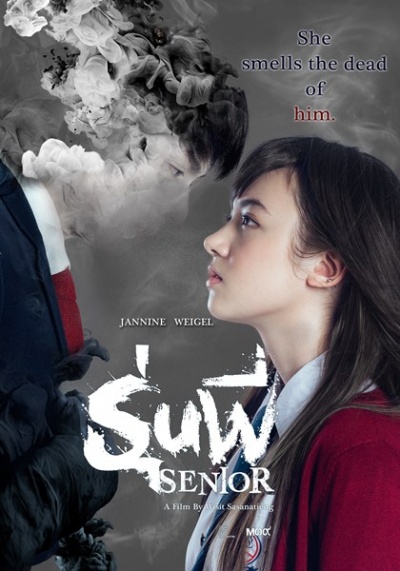 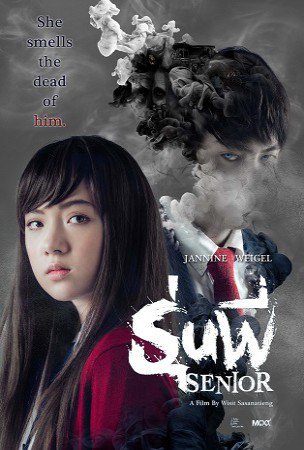 A young high school girl orphan, Mon, that has the ability to sniff out the ghosts, and one named Senior spectrum, which can only be seen who is about to die.

The ghost wants the girl to help him investigate the events that occurred in the past in his former school, now converted into a convent. At first she refuses to help him, but after some strange incidents accepts. Murder, betrayal and death have infested the place for over half a century, involving a princess, a secretary, a gardener, a nurse and a mysterious boy. The pleasant Sasanatieng fifth feature is full of surprises, twists and jokes. Instead of one or two ghosts, there is one full squadron - although reproduce the same old thirst for justice and revenge of many other Thai horror film, in contrast to the typical American hordes of zombies, which are usually the product of scientific errors or war.

Ghosts appear anywhere in a room, a library, in a house, and so on. Emerge several types of spectra, not only the traditional ones: there is a ghost wall and even the ghost popcorn! The spectra are no longer perceptible to people in terms of visibility or invisibility, but through sneezing and odors.

But that's not all ghosts are fighting among themselves, not with blows of muscles but thanks to their super powers. Unlike other films, though, their power is limited by borders and spaces of their old world. In fact, the ghosts are no longer threatening people; Indeed, humans can also be worse than ghosts.

The story is woven of many mysteries and twists. Like Andy Warhol, Sasanatieng shows his ability to mix high culture and low culture, combining aspects of Western imagination with the Thai, Italian location, French and German fairy tales classrooms as Hansel and Gretel .

The ghosts however, are in the most authentic style Thai: dead come back demanding justice. Despite too many twists and some details too long, the film shows that Sasanatieng is a master in shaping the popular art cinema.

The excess of twists can be forgiven for the sweet love story between the two protagonists, Mon and Senior. In fact, for this writer, Senior is the best Thai films of the year.