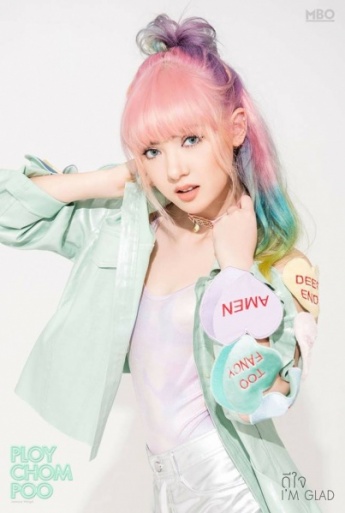 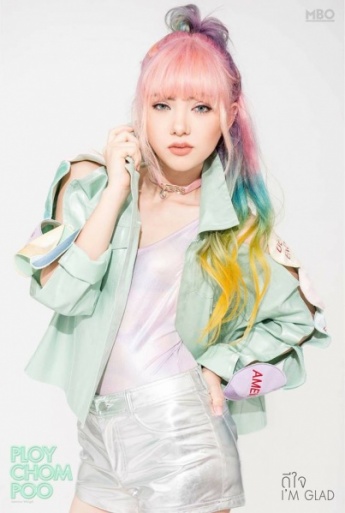 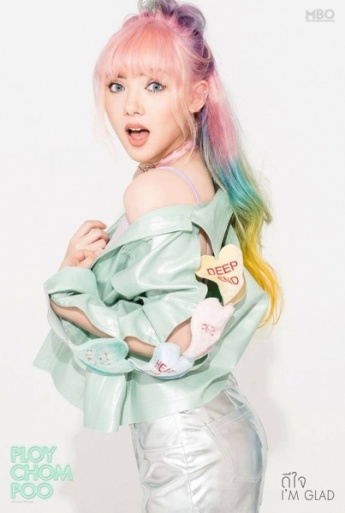 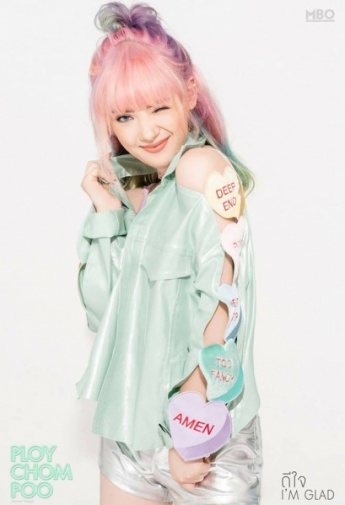 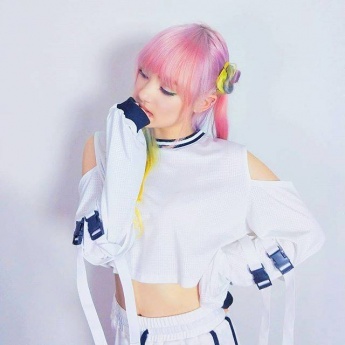 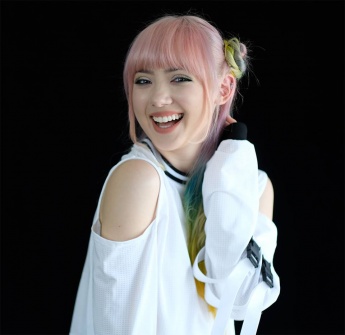 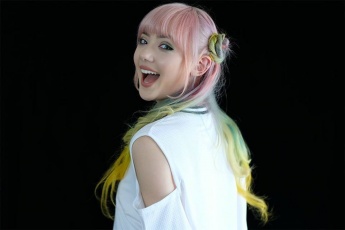 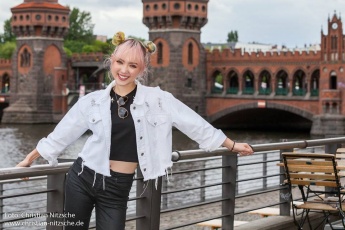 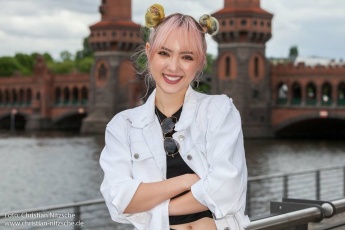 Jannine was born and raised in a small town called Steinfurt, Germany until the age of 10 years old. In July 2010, her family moved to Thailand where she has lived since but can return to Germany at any time because they're registered there. She has three older brothers born in 1986, 1988, and 1990.

Jannine can read, write and speak four languages: Thai, German, English, and Chinese. She is currently studying Vietnamese as her fifth language.

Since 2010, Jannina W entered the entertainment business through a modelling agency. She does advertising and she also took part in beauty (for kids) competitions.

When she was 11 years old, she tried to change the direction of a future career from modelling to singing. She began studying singing intensely by herself for 3 months and then took part in a singing competition of the well known Thai TV program “Singing Kids”. This program is shown on TV in every part of Thailand and she won 3rd place (from more than 10,000 kids) in this competition.

After her first appearance in “Singing Kids” which was on aired in April 2012, she was contacted by GMM Grammy.

On September 2012, she played in the music video “How far is near or How long is close” (ไกลแค่ไหนคือใกล้) by Getsunova . This music video made her popular in a short time.

Since October 2012, she is an artist of GMM Grammy

She studied singing with professional vocal trainers since November 2012 and attends dancing, acting and other lessons.

Because she loves singing, she created her own “youtube” channel (Jannina W) for her fans to keep in touch with her.