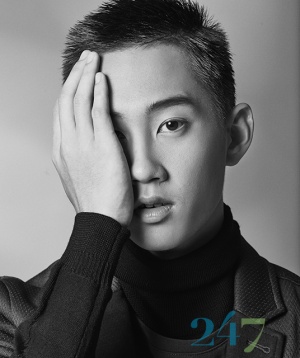 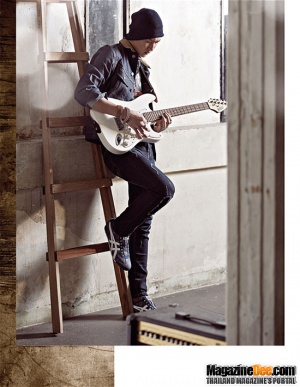 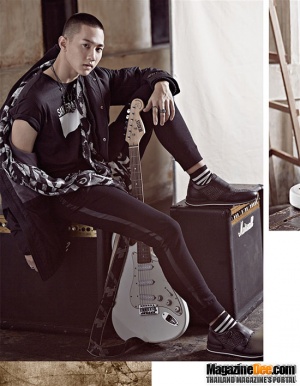 "My name is Chonlathorn Kongyingyong, but you can call me Captain. I was born on 2 February 1998. Now i'm study at Mahidol University International Demonstration School (MUIDS). I studied at Satit Prasarnmit school in first grade, after grade six i went to Satit Patumwan demonstration school in grade seven and move to MUIDS. In the future, i plan to get in communication art. When i'm graduate i would like to do about business or acting." -unknown source

He is best known for his role "Noh" in Thailand Hit drama of 2014-2015, The Lovesick Series. Him and his co-star White Phumphothingam Nawat won for the most popular shipped couple aware despite they both are male. Lovesick won the best drama award of 2015.