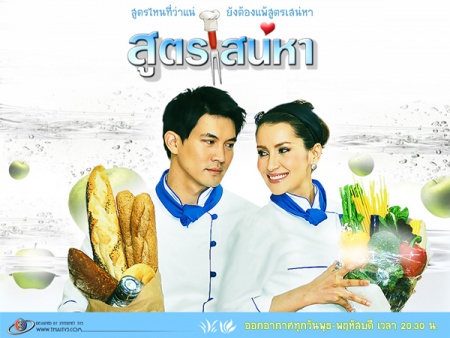 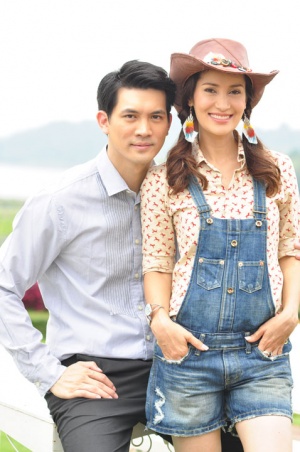 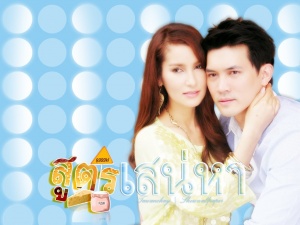 In this lakorn, Anne will be portraying Alin, a dwindling actress unable to compete with younger rising starlets. When she is approach to do a cooking show “Soot Aroi Gap Alin (Delicious recipes with Alin)”, she accepts, hoping it will save her career and also to bring her closer to the owner of the show played by Willy. One problem, she can’t cook. She hires Ken’s character, a foul-mouth chef, for cooking lessons.

Slowly she learns how to cook and her show is a major ratings hit. Also at this time, Alin develops a personal relationship with her cooking teacher, not a romantic one. She begins to consult with him about her life and love.