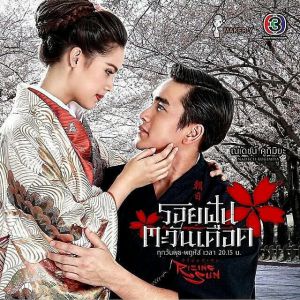 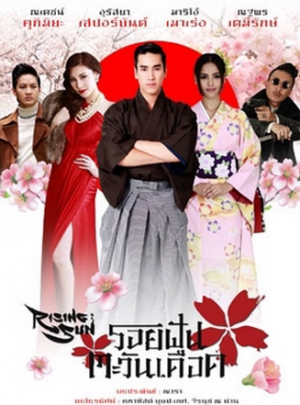 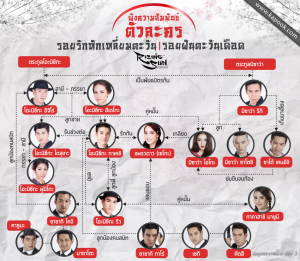 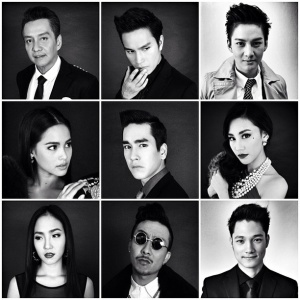 Roy Fun Tawan Duerd is the second part of The Rising Sun Series - is about Ryu who already have Mayumi as his fiancé, but she was too young for him and even if he liked her a lot but he was afraid that she will be his weakness as Prawdao to Takeshi. Then he ignored her for many years until he thought she might slip out of his hand, he came back to claim that she was belong to him and the gangster's problem has started again. Will Mayumi accept Ryu love or not?