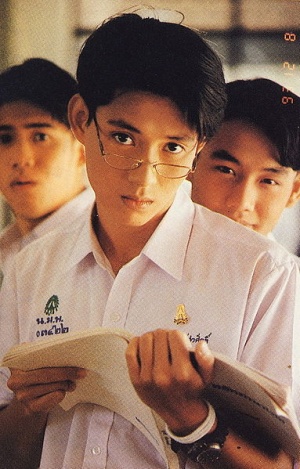 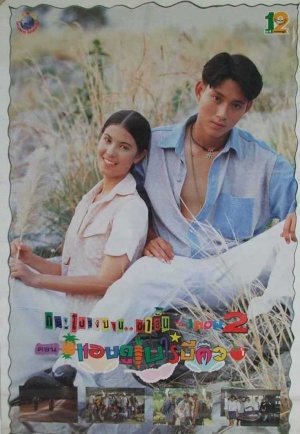 Thun Tonawanig was the son of Dr. Waroon Tonawanig and Irawadee Nawamanon, a famous writer who goes by the pen-name of "Nam-Ob". One of her work is "Keu Hat Ta Krong Pipob", which of the character was modeled after Thun. When Keu Hat Ta Krong Pipob was adapted into a lakorn, Thun was casted to play the role of 'Poj', the character that his mother modeled after him. Thun never got to finish filming this lakorn because on the night of March 16, 1995, Thun committed suicide (or so it was reported). Utt Uttsada Panichkul took over Thun's role as 'Poj'. Thun also have a younger brother.

Thun's death have been disputed by many people. On the night of his death, Thun fell from the top of his condo building onto a worker who was sleeping in a nearby rent house. Thun was reported dead on the scene. His death had some mysteries, people were curious as to why did he commit suicide, what were his reasons. Some say it was because he was under the influence of drugs. Some say he was intoxicated. Or, because he was heartbroken.

From interview with various people, the police concluded that Thun was drunk that night and he went up to the roof of his condo and walked near the edge of the roof and fell off. But his mother, 'Nam-Ob' believed otherwise. She did not believe that her son would commit suicide, or was under the influence of drugs. Because, it was true that Thun had used drugs, but he had quit a long time ago to focus on his career. To his mother, it seemed unlikely that Thun would commit suicide, his death scene looked like a setup and he had promised to watch the first episode of "Keu Hat Ta Krong Pipob" with her and he never breaks his promise to his mom. Also before his death, Thun had signed a contract with GMM Grammy and had started singing lessons..It seems that there is more to his death than just a simple suicide, but his mother refused to speak anymore about it because, she said that she fear for her and her other son's safety. Thun's death is still a mystery to this day.