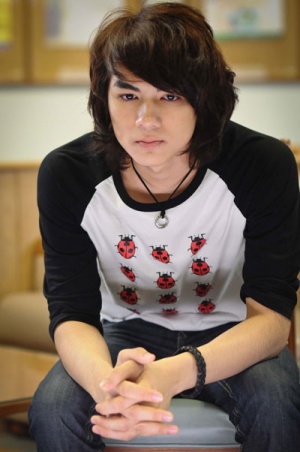 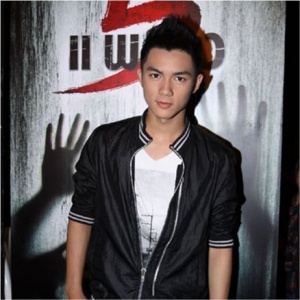 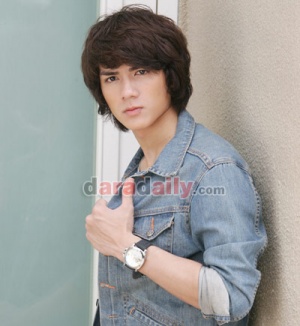 He was a Thai Child Star that starred in Once Upon a Time in 1994.He is the youngest son of 6 siblings. He started his movie career since he was not even 1 year old in the movie Once Upon A Time directed by Thai classic director 'Bhandit Rittakol.' He became well-known after his co-starring role in Fan Chan (My Girl), the Thai number 1 Box Office in the year 2003. He also starred in other top Thai flicks like Dek hor and Phobia 2. Now he is performing various roles in Thai entertainment such as the actor, VJ and model. His latest project is co-starring in a Thai drama Rak Mai Me Wan Tai which will be broadcasted on Ch.3 in 2011.