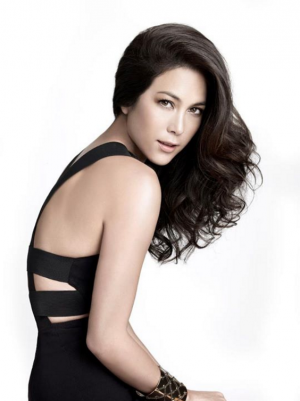 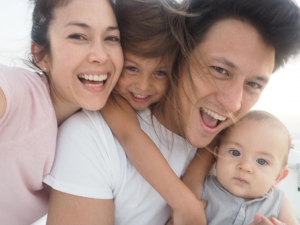 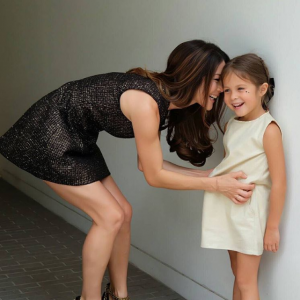 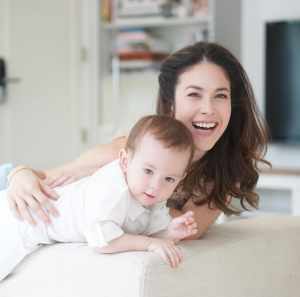 Paula Taylor was born on January 20, 1983, in Bangkok, Thailand. She is an English-Thai actress, model and presenter. Born in Thailand, at a young age, Paula moved to Australia with her mother after the divorce of her parents. Paula grew up in Perth, Western Australia and Brisbane, Queensland.

While visiting family in Thailand, she was asked if she would be interested in doing some modeling. She started her career in several commercials and small Thai movies before becoming a regular VJ for Channel V Thailand. Discovered by television producer Tanawat Wansom, she quickly rose to fame and became a sought-after television hostess and presenter.

Paula married Chinese-British heir to a Hong Kong based shipping business Edward Buttery in Hong Kong.On December 9, 2010, they were legally married at the LFK Hotel in Hong Kong. They both signed their marriage certificate at the Hong Kong City Hall. Although the two were officially married earlier in Hong Kong, they chose to hold a formal wedding in Thailand on December 22, 2010.

In 2006, she co-starred in the Thai romance comedy film, The Memory. Paula also participated in The Amazing Race Asia 2 with her childhood friend Natasha Monks.