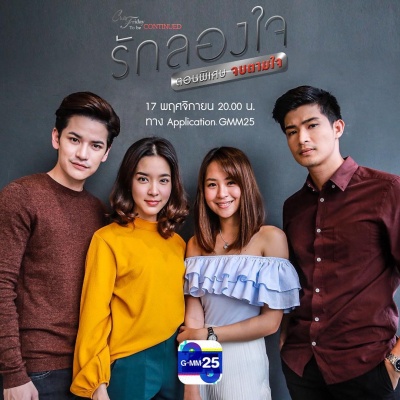 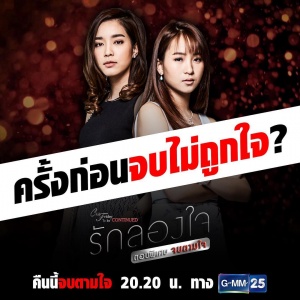 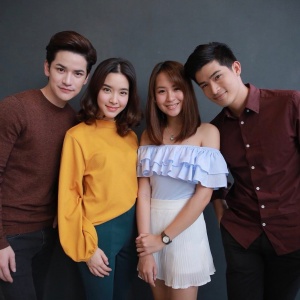 Ploy (Mo) is reunited with her long-lost twin sister, Petch, who works for the same company as Jay (Toomtam). Meanwhile, Pin tries to seduce her friend's lover, and is met with a devastating loss.