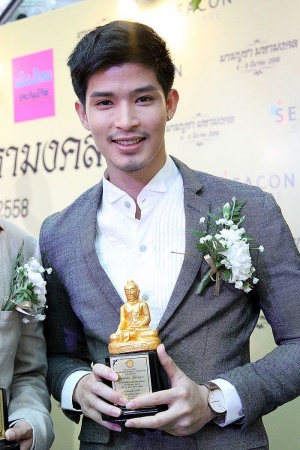 Toomtam accepts the Outstanding Artist of Buddhism Award on March 04, 2015 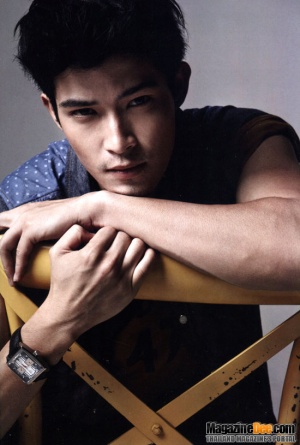 Toomtam Yuttana Puangklang is a Singer under GMM Grammy and an Actor under Exact. He was born on November 16, 1991 in Nakhon Sawan, Thailand. In 2010, Toomtam auditioned and eventually became a contestant on Season 7 of The Star. His acoustic sounds and country vocals led him to the victory title of being The Star 7 winner. Following his win in 2011, Toomtam starred in the musical "4 Paen Din" and received much praise for his acting talent. He continued with his love of music, releasing his self-titled debut album in February of 2012. In the same year Toomtam was casted for his first leading role in the drama titled, Pan Ruk Pan Rai 2013 which aired in early 2013.