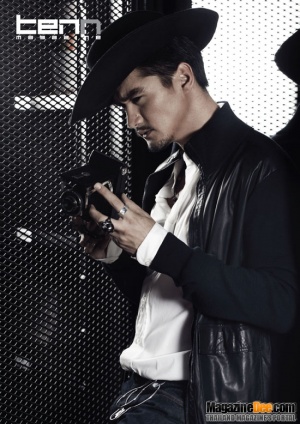 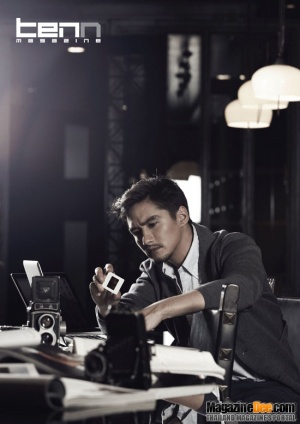 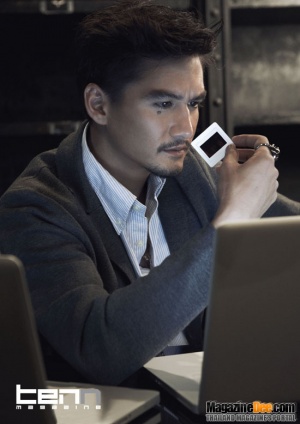 Ananda Matthew Everingham is the son of an Australian father, Bangkok-based photojournalist John Everingham, and a Laotian mother, Keo Sirisomphone. His parents' story was loosely dramatized in the 1983 NBC television movie, Love Is Forever, starring Michael Landon and Laura Gemser, which tells of a photojournalist who scuba dives under the Mekong to rescue his lover from communist ruled Laos in 1977. It was this movie that in 1983 also led to the senior Everingham mentoring Cork Graham, who within months was captured by militia on a forbidden Vietnamese treasure island and held for 11 months in a political prison.[1] His parents divorced in 1997. John re-married a Chinese woman. Ananda has one brother, Chester Jay Everingham and one half-brother, Zenith Lee Everingham.

Ananda was born in Thailand. He attended Bangkok Patana School. He holds Australian citizenship and visited Brisbane on school holidays. He received some schooling there while living with his grandparents Joan Victoria and late George Matthew Everingham. At age 14, while working part-time in his family's Indian restaurant, Himali Cha Cha, he was discovered by Khun Mingkwan of GMM Grammy, Thailand's largest entertainment company. He soon started acting in films. At age 16, he switched from Bangkok Patana School to a tutoring school where he would follow flexible course and times while filming.

Aside from Shutter, he has starred in the horror-comedy, Ghost Delivery and the teen-slasher movie, 303 Fear Faith Revenge. In 2005, he starred in the Singaporean romance film, The Leap Years. In 2007, he played the lead roles in the romantic dramas Me ... Myself, and Bangkok Time. He had featured roles in the Singaporean film Pleasure Factory, and in Pen-ek Ratanaruang's Ploy. He has been cast in the 2008 film by Nonzee Nimibutr, Queen of Langkasuka. On 5 June 2008, his new movie Sabaidee Luang Prabang, the first Laotian commercial film shot since it adopted communism in 1975.[2]