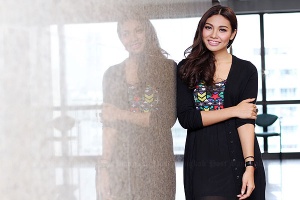 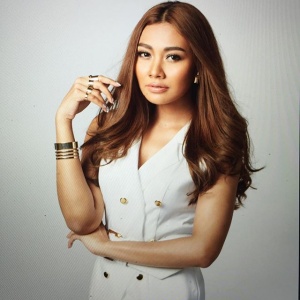 About (Gam the star)

Wichayanee Pearklin(Gam) is the first woman to win The Star in season 4. She received a unanimous amount of support from fans and the judges because of her powerful voice. She has been dubbed the Diva of her generation. Many professionals describe her voice as hypnotic. She possesses a unique quality, she is able to sing multiple genres with ease. However, her main focus are R&B, Jazz, Soul, Looktoong, Pop. However, she can easily sing Opera, Rock, and various other genres. She is most recognized for her ability to express emotions and give life to songs she sing. The power behind her voice is her personal signature. She is proficient in Improvisation.

Her idols include: Jennifer Kim, New Jiew, Aof Pongsak, Beyonce. She is also a huge fan of Girls Generation

Gam's voice technique range is Dramatic Mezzo-Soprano from D3 to D6, However, she has occasionally reached E6.