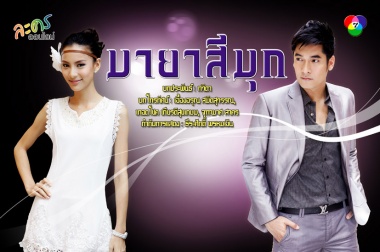 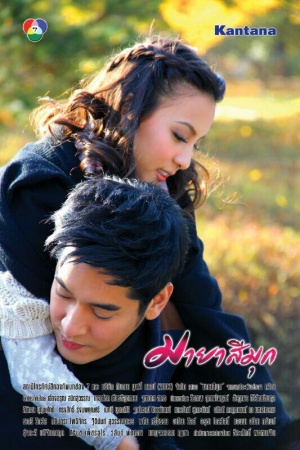 A struggling performer, working as a stunt woman finds her taking up another person’s identity and being married off to a playboy hotel heir. Credit: [1]

kaimook's mother need money so they went to borrow money from this lady's who has a daughter. the daughter was suppose to maary keerin but she already had a bf and didnt want to marry him. after that the lady want kaimook to work at the house as a servant. one day kaimook was working at the house, both the mother and daughter were out, kaimook tried on a dress and keerin was there to see his wife-to-be. he mistaken kaimook for his fiance. he liked her. after that, he is ok with marrying and the lady ask kaimook to marry keerin in her daughter's place. kaimook did, marriage life was hard because keerin mother hate her. she is trying her best. from just liking, keerin is starting to fall in love with kaimook.

kaimook's real mother is joojin, a korean famous actress, and her father is a thai musician.

what will happen, can kaimook win over keerin's mom, and what will she do when her parents are not her real parents?