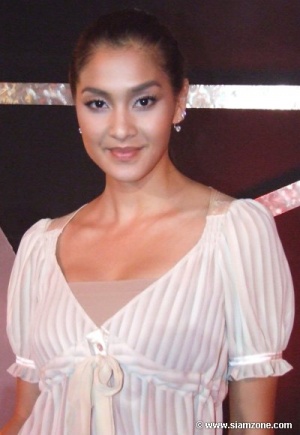 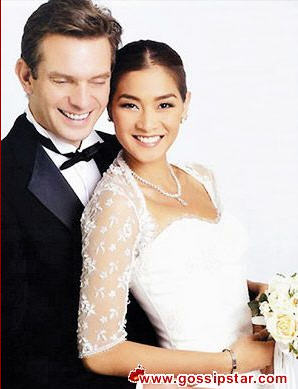 The daughter of Thai immigrants, Kingpayome was born in Maryland and raised in Queens, New York City. She has three younger brothers.

She won the Miss Thailand World title before she represented Thailand at the Miss World 1992 pageant in Los Angeles. There, she was crowned Continental Queen of Asia & Oceania. Her family now has moved back to Thailand. She has since worked as a model, actress and TV presenter. She has been featured on the covers of Elle Thailand and Vogue Thailand. The Bangkok Post described her as: "At the forefront of the women's liberation movement in the Thai fashion industry. She was one of Channel V's first VJ presenters; and nominated Best Actress for Manya Ritsaya (1998). She subsequently won Supannahong Awards for her debut movie role in Box (1998). She is also a mentor for The Face Thailand (season 1-4),The Face Men Thailand (season 1-2). She married Edward Sharples and has a son, Skye Sharples.