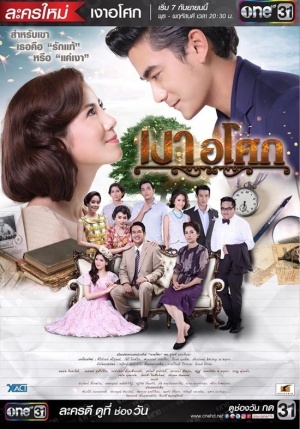 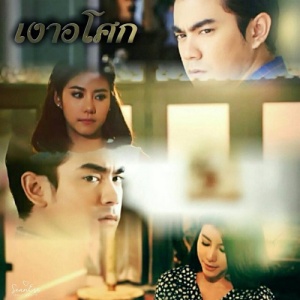 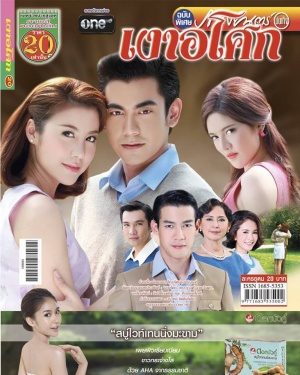 Another Cinderella Story (Not Exactly)

Esther is a young girl living with her grandma. Shaun came from a wealthy family and he fell in love at first sight, not with Esther, but Grand the nang rai. Grand and Shaun got engaged. Shaun went abroad to study. Before he left, he meet Esther. Esther likes Shaun for, he was really nice to her, unlike Grand. Once every week, Shaun sends a letter to Grand. What Shaun didn't know is that the person replying to every one of his letter and sending him all the gifts is Esther. He also didn't know that while he was away, Grand (his fiance) was cheating on him. Shaun came back from abroad and think that Esther is pretending to be Grand because of the money, but the truth is that Grand used Esther to lie to Shaun's mom. Shaun's mom and all the others think that Esther is Grand (Shaun's fiance).