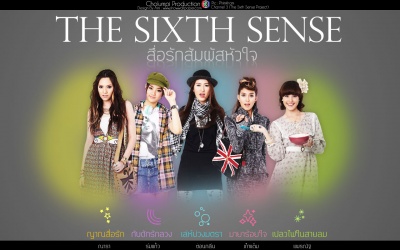 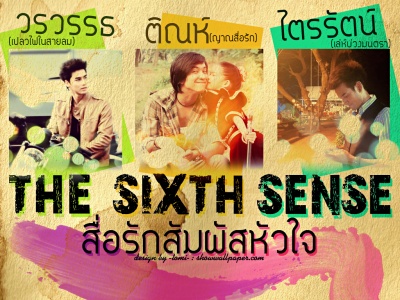 The story revolves around 5 girls. They all were born on the same day and they all were given a gift. It was an extra sense. They have sixth sense. Yanin (Jie) is the girl with the knowledge. She can read magic cards and she also can talk to spirits. She can close her eyes and her soul would leave her body and communicate with other spirits in their world. Sukhontaros (Ros) can smell the type of spirits they are. For example she can tell if they are sad, angry or want revenge by just there smell. She also does white magic. Netr’s special sense is that she can see spirits. The fact that she can see spirits gets her scared very easily. Karn's specialty is that she can hear the spirits talk. She can’t see them but she can hear them. That’s why she is always wearing earphones, so she can’t hear them. Her ear would start to hurt after a while or if the spirit is yelling. Kaem has the special sense of touch. If she touches something with her palm then she can tell what it’s been through like a person’s past or who’s the object belongs too. Credit by mydramalist

They will have a season 2 for the sixth sense