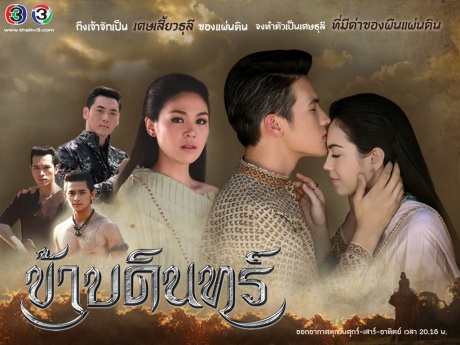 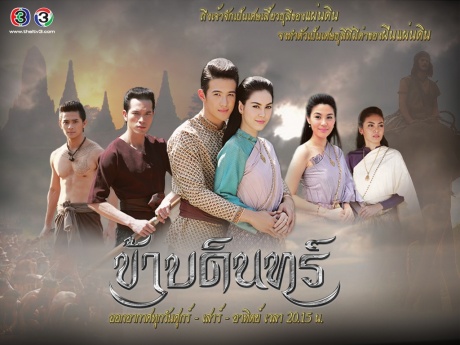 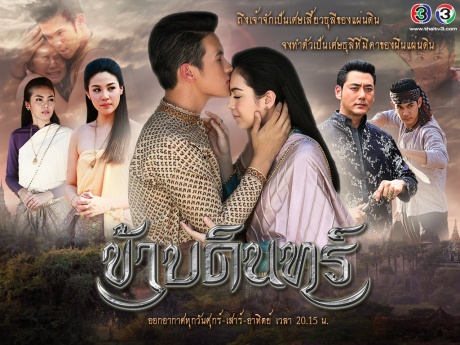 Haym (James Ma): He is the son of Pra'yaa Burirak (Jakrit Ammarat) and Khun Ying Chom (Mam Jintara). When he was younger, Haym would sneak to learn English from Wilat's clan even after his father prohibited him from doing so. His family then encountered a life crisis which lead them to grow poor and lose their status as a noble family. They became victims for a crime they did not commit. As a result, Haym lost trust in Wilat and his men. He became suspicious of them. Later, Haym became a soldier and rebuilt his reputation through the goodness that his father had taught him. He was then able to free both his mother and him from being imprisoned.

Lamduan (Peeranee Kongthai (Matt)): She is the younger daughter of Khun Naat and Khun Pin. Lamduan is also the niece of Pra'yaa Klang. Lamduan is well-mannered and kind to everyone. She is bold and unafraid to stand up for what she believes in. She is also sensitive and cries easily. Lamduan is known for her beautiful dancing. Lamduan invested her heart in Haym, her perfect older brother who has always been kind to her ever since they were little.

Bua (Saimai Maneerat): She is Lamduan's older sister. Bua is a quiet person who doesn't dare to go against anyone's will because she is afraid that no one will love her. Deep inside her heart, Bua is very jealous of Lamduan. Anyone who has ever loved or took an interest in Bua either lost their lives or gave up. Bua secretly loves Haym but after Haym's family were framed and became imprisoned, Bua decided to put in an end to the love she had for him. She then agreed to become the Prince's wife because it will provide her a better life. However, when things didn't turn out as expected, she would put the blame on others.

James Ma will be playing the role Haym in Ka Badin, which takes place in the era of King Nang Klao, the third reign (after King Rama II). The story sets around the period when England (known as Wilat at the time) enters into a commercial partnership role with Thailand, and this historical fact plays as a backbone to the plot of this drama. Because Haym is a good looking, well-mannered and bright boy, he is known as “Phor Haym Roop Thong” meaning “Phor Haym the Golden” (back then boys/men are referred to as ‘phor’). He has a knack for English and sneaks around to further his skills with an English teacher, however once his father finds out – he who doesn’t trust foreigners – decides to send his son to study at the monastery. There, Haym picks up sword wielding skills. Unfortunately, accused of killing an Englishman, he is relegated to being an elephant keeper. He then masters the science of ailing elephants and becomes quite the vet and elephant keeper. Therein he meets Lamduan (Matt Peeranee) who is the leading actress of a dance play in Amphawa. He had already met her when they were younger, and this propels them to fall in love. However due to their status differences, as well as interference from another man who wants Lamduan for himself, Haym pursues the military forces so that he can improve his status. With his brilliance and capability, Haym climbs the military rung (so to speak) and also becomes the national pride and bravery of Badin.