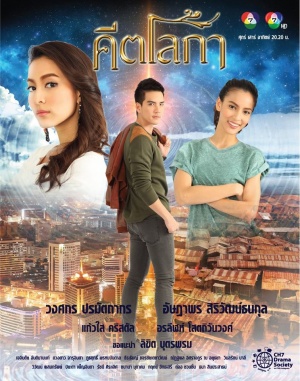 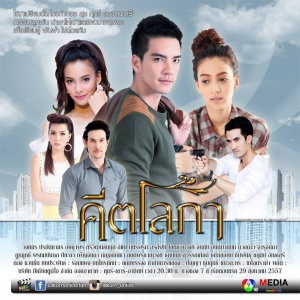 Khun Noo Anyama lives a great life. She is rich, has great parents, and has a soon to be fiancé. One day she finds out a secret about her fiancé. She then is deeply hurt and heads to the bridge to think about her life. Ai An is a poor girl who lives in the slums. She is on drugs and constantly having withdrawals. She is selling drugs for the biggest drug lord in the town. She gets herself in big trouble and has to escape and ends up visiting the bridge as well. This is when the two females are able to connect and realize there is such thing as a parallel world where one person could be two people depending on life decisions. The once Khun Noo Anyama ends up being in Ai An’s body. How will a rich girl live in a poor slum girl’s body? What will she do? (SOURCE: kjc1994 @sarnworld)