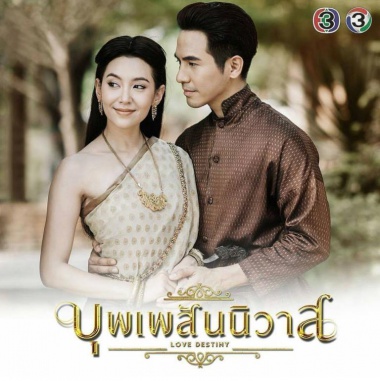 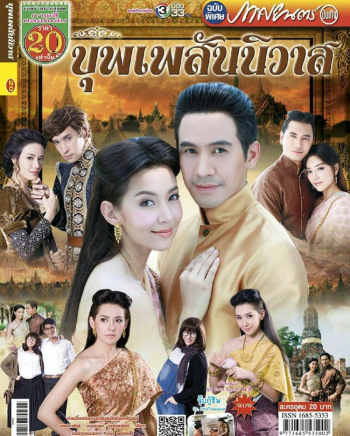 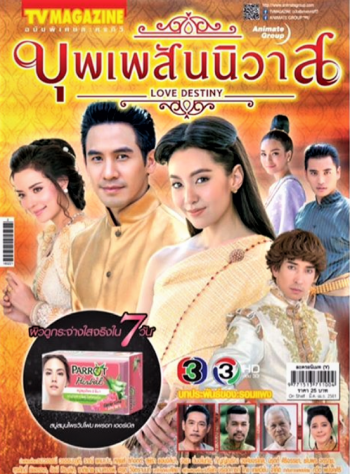 Kadesurang (Bella) is a modern day girl who travels back in time 300+ years after a car accident. There she finds herself inhabiting the body of Mae Ying Karakade (Bella), a noble who resides with her father's best friend and his family. Much to Kadesurang's dismay, Mae Ying Karakade is spoiled and evil. Everyone hates her except her two maids and her adoptive uncle. Even her dearest betrothed Por Date (Pope) hates her and vows to stall their wedding for as long as possible. While there, Kadesurang does merits and good deeds to rectify the damages done by Mae Ying Karakade in hopes of returning to her modern day world. In the process she slowly wins the love and admiration of the entire village including Por Date.