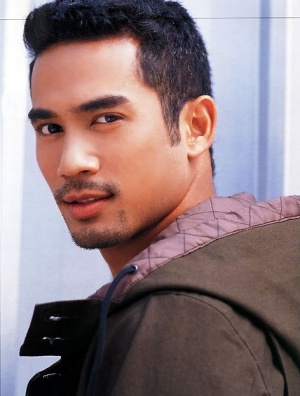 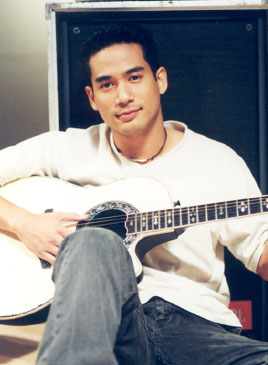 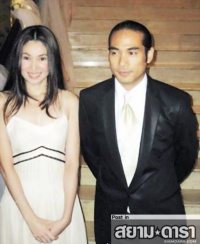 Tui Teerapat and Ann Natasha, his fiance courtesy of siamdara.com

Tui is the son of a former football club president, politician and actor, Wanatthana Satjakul and his wife Supatra Satjakul. He completed his undergrad in Faculty of Economics at Thammasat University, Thailand. He continued to study at the Art Institute of Seattle in America. After returning to Thailand Tui stepped into the entertainment industry. Be began showing his face by modeling for an advertisement label called Black Label. He then continued onto acting, debuting in the lakorn Karm See Tarn Dorn 1999 with Kob Suvanat. In addition, Tui released his first album with RPG in 2001 title "Teerapat" making his mark in the music industry.

He married actress and model Anna Natasha Plianwithee on December 20, 2008. There only son, Titan, was born on October 3, 2010.

Other pictures of Tui