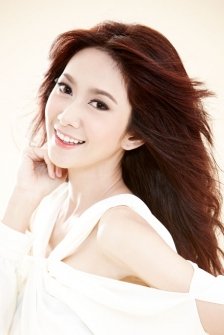 Yui Jiranun's family was poor, she work as waitress before she keep studying. “It was tiring,” said Yui. “Once I graduated, I’m not tried anymore. I feel that what I have endured, strive for so long, 6 years to date, has been completed. My grade point average might be low, it was only 2.4, but I have worked for the past 9 years and simultaneously went to school. My job has been laborious, to have earned this much. I’m satisfied” she said. Providing us with an explanation for her GPA, In 2012 she open acting school call 'Speed One'. Now she open the restaurant at Saraburi, Thailand